Education is a core value of The United Methodist Church that dates back to the earliest days of the Methodist movement in 18th-century England.

Founder John Wesley believed education was the key to a fuller, richer life. “Knowledge, for him, was not so much a purely intellectual attribute but rather a channel of self- understanding, which is crucial for salvation,” writes Richard Heitzenrater in a summary of Wesley’s educational principles.

Wesley believed everyone should have access to education regardless of gender or class. In 1748, he enlarged a school he had opened for the children of coal miners near Bristol, England, and named it the Kingswood School. His goal for the school was to give young people a high-quality education so they could aspire to Cambridge or Oxford and to the professions. He championed education as a way to assure that leaders would act ethically and responsibly. As the Methodist movement took hold and spread in the United States, Francis Asbury and Thomas Coke demonstrated the same attitude in founding Cokesbury College, the first of many colleges started by the denomination. Russell Richey writes: “The General Conferences of 1820 and 1824 charged annual conferences with the establishment of schools, literary institutions, and colleges. By the Civil War, Methodism had established or was affiliated with some 200 such institutions.”

John Wesley’s vision of making higher education accessible to all has inspired seminal acts on the part of the church. Nineteenth-century church leaders established colleges that granted degrees to women and African-Americans. Beginning in the 1860s and continuing today, the church initiated robust programs of scholarships and loans to provide financial support to students. The denomination’s commitment to education accessibility was reaffirmed in the 1970s with the creation of The Black College Fund and the HANA Scholars program, and again in the 1990s with the establishment of Africa University.

Today, The United Methodist Church supports a network of 119 outstanding United Methodist-related schools, colleges and universities in the United States, including 13 schools of theology, and relates to more than 700 institutions in the Methodist tradition globally.

Oberlin United Methodist Church partners with USD 294 in a variety of ways. Did you know that boxes of Kleenex are provided to the classrooms of USD 294? Our goal for the 2018-2019 school year was 500 boxes. As of August 15, we have collected and distributed 474 of our 500 goal. We will reach that goal. Thank you to each of you who made this ministry that began for the 2015-2016 school year and its continuation.

Today as I write for the September 2018 newsletter, meetings and plans are being made in the areas of educational opportunities for the ages of young children through and including adults within our congregation. Please watch the weekly bulletins, our website (oberlinumc.org) and future newsletters with those details as they unfold. Please remember learning is not limited to ages 0 to 20 something, but rather that life-long learning opportunities await and continue for each of us. 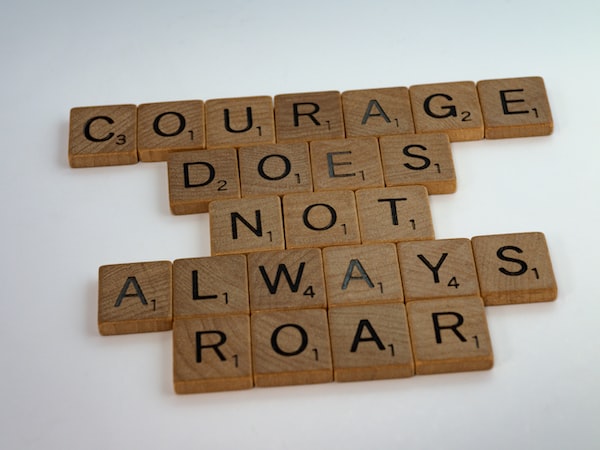